The Battle Centaur is a robot that can do battle in 3 unique game modes as well as competitively race in all of the game modes. The Battle Centaur can be customized with 3D printed parts that can be manipulated to fit your fighting and driving styles. Keep in mind that majority of the components can be attained from 2 kits: ROBOTIS PREMIUM and ROBOTIS PLAY 300. 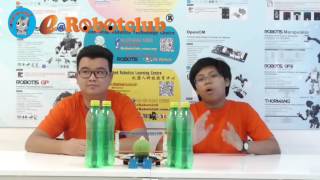 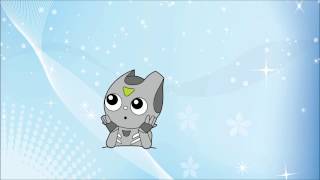 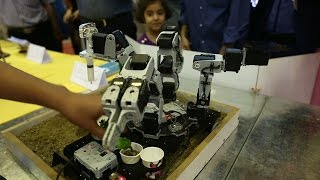 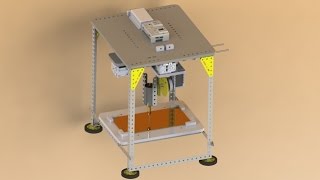